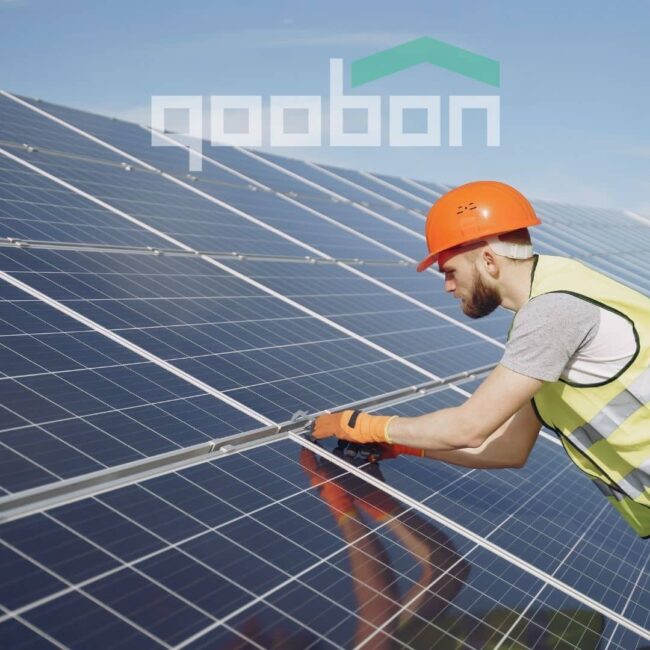 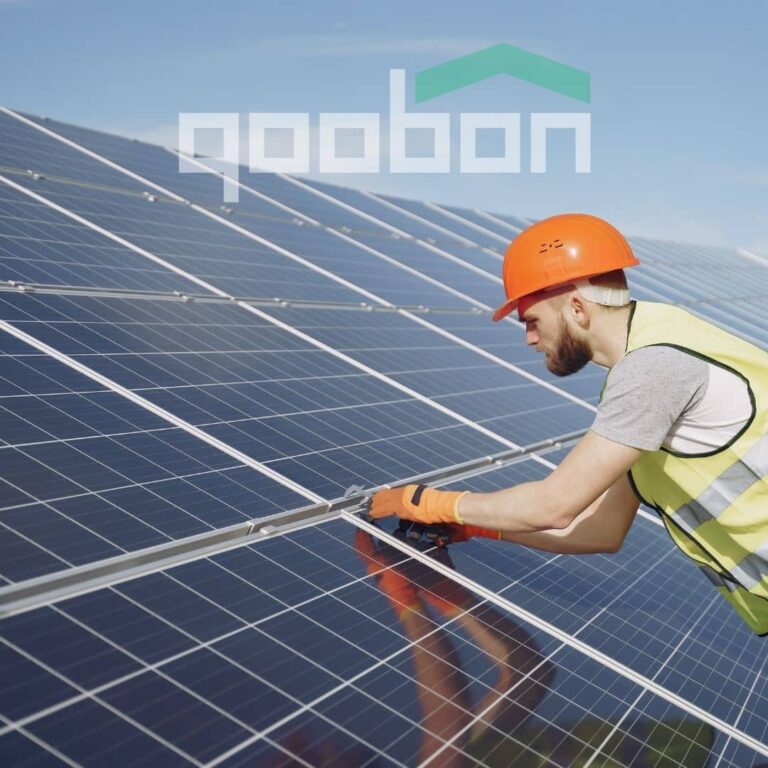 which is issued from KSEB for installing an on-grid solar system in Kerala is approved first come first basis only up to 75% of the local transformer capacity,

According to the government documents, it will levy 40 percent customs duty on solar modules and 25 percent on solar cells from April 2022 as it looks to cut imports and expand local manufacturing

3, Earlier the investment the greater the return

Since the average period for return of investment on a grid system in Kerala is 4-7 years for domestic consumers, and much early when they use electric vehicles, induction cookers, etc., it will be a smart decision to install your solar system early as possible.

Solar panel installation structure types Since you are installing the solar system with an expected life span of 30-40 years, it is important to have a durable mounting structure for your solar panels Direction To achieve maximum output, the best direction for mounting a solar panel is to orient them toward the south because the… 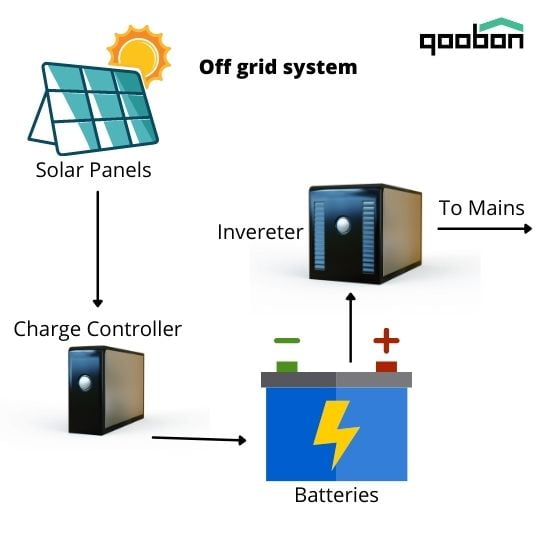 Solar panels are a great green solution for your home improvement, however, where there are advantages there are also disadvantages, we will unfold both sides of the coin.  Taking into consideration a 3kW system, which is the standard size for the average Kerala home, we’ll break down aspects such as the costs, savings and so…